A multi-family unit is defined by a building or structure that has been designed to house several different families in separate housing units. The standard type of multifamily housing is typically an apartment building. Duplexes, quadruplexes, and townhouses also qualify as multi-family housing. The entire building or structure that may be retained by an individual, an entity such as a Limited Liability Corporation (LLC), or as is the case with condominiums, by individuals who have purchased units.

Multi-family residential (also known as a multi-dwelling unit or MDU) is a classification of housing where multiple separate housing units for residential inhabitants are positioned within one building or several buildings within one complex. There are several configurations typically found in multi-dwelling complexes. Units can be next to each other (side-by-side units) or stacked on top of each other (top and bottom units). The most common form is an apartment building or two-family houses that may be attached or semi-attached. Sometimes units in a multifamily residential building are condominiums, where typically the units are owned individually rather than leased from a single apartment building owner. 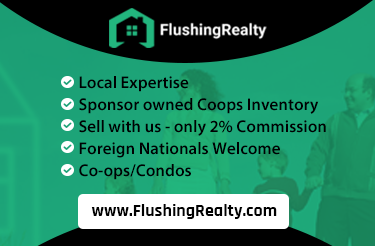